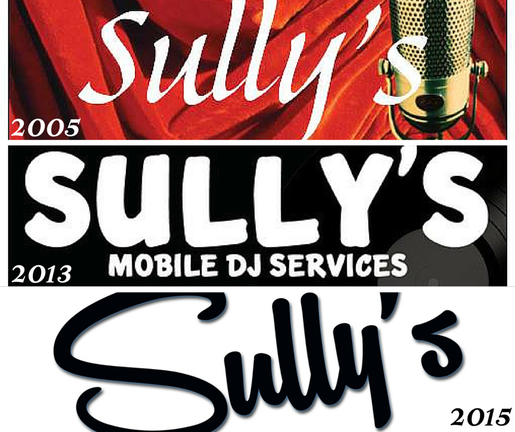 Next: Check out OUR Services & Pricing
Book Now
Powered by